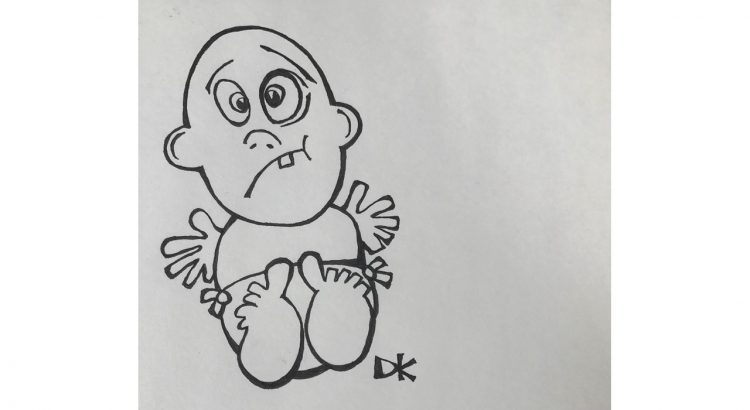 Why is violently shaking a baby getting passed off as a syndrome? Shaken baby syndrome. That makes baby murder sound so much more nuanced, like there are victims on both sides of the situation. C’mon man! It’s murder. Call it what it is.

See…If I light you on fire…don’t worry, I won’t. It’s okay. But, for the sake of argument, let’s just say I light you on fire. I’m going to jail for a long, long time. Because, I tried to kill you. Murder or attempted murder. Not arson. Arson means something else entirely. And, if you just suddenly burst into flames on your own…well, we call that spontaneous combustion. We’re not even really sure if that exists. But, to say “spontaneous combustion” certainly frames it in a very guiltless, faultless manner. It just happened. It’s absolutely tragic that you died a fiery death and now you’re all crispy. But, there’s no implication that I or anyone else did it. It was an event. It just happened. Spontaneously.

Maybe I’m alone in this, but we seem to be labeling something a spontaneous event when we allow it to become a “syndrome.” A baby doesn’t just start shaking spontaneously unless it’s having a seizure or it’s possessed. Those events have their own names, too. Demonic possession is just that, and it has a cause. They’re called demons. With shaken baby syndrome, however, someone had to grab that baby, and shake it. Really hard. While labeling baby murder as a “syndrome” won’t get the guilty baby shaker off the hook…the softening, the nuance, just strikes me the wrong way, as though sympathy should be our primary response…

“Their baby fell prey to the syndrome. Those poor people. Their baby got the syndrome. The syndrome visited that house in the dark of night. Does this plague have no mercy? It could have been any one of us. Here’s a check from Medicaid to pay for your grief counselling.” Yeah, yeah, I know I took a leap there. But, let’s call murder just that. Murder.

It’s the same way with SIDS…sudden infant death syndrome. This one is more of a mystery to me. How does that work, anyway? “So, let me get this straight, ma’am. Your baby was absolutely fine, and then suddenly it just stopped like a watch when the battery runs out? It just expired. Got it.” On your way then. So very sorry for your loss. Never mind that you live in a broken-down trailer with 6 other kids who are running to the store for your cigarettes and beer while you lay here and watch your stories. And, is that a crack pipe laying there? Nope. No suspicious signs here. That syndrome is a devious thief.

I mean if a guy is going through a horrible, nasty divorce and his wife is tragically befallen by sudden wife death syndrome or shaken wife syndrome…we have a name for that guy. The primary suspect. Take that baby out of the picture, and we become pretty damn clear about it pretty damn quick.